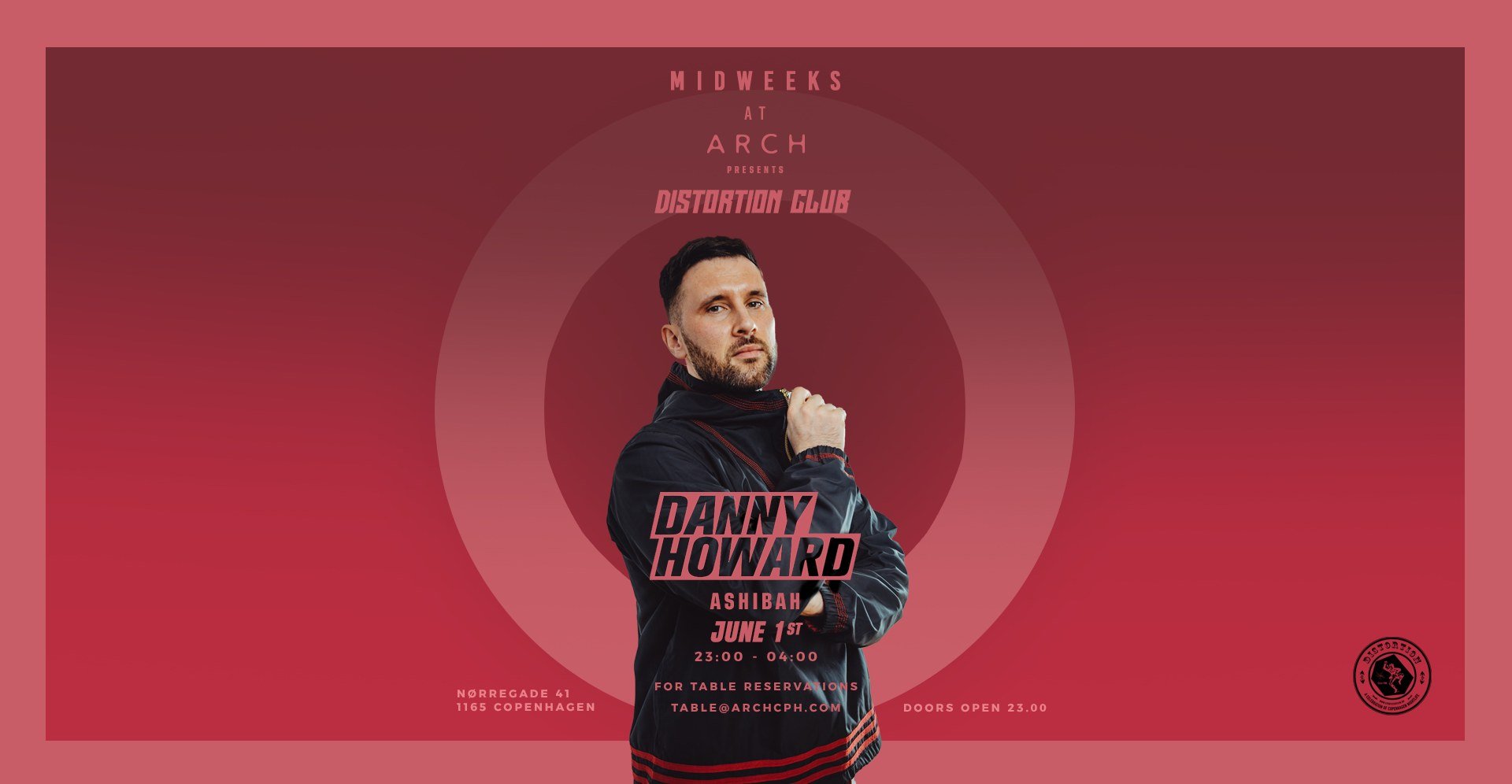 Broadcaster, DJ, label head and producer, Danny Howard lives and breathes dance music. An authority on the culture, the sound and the scene, a decade long tenure at BBC Radio 1 has positioned him as the tastemaker of a generation. Now hosting Radio 1’s flagship Friday night show Radio 1’s Dance Party, Danny’s transition from underground champion to fully-fledged star of the station is credit to his unwavering commitment to musical discovery and a pair of the sharpest A&R ears in the business. As he embarks on his. next chapter as a broadcaster and key industry figurehead, Danny continues to build on his unique legacy as a musical all-rounder.

Joining BBC Radio 1 in 2012 as one of the station’s youngest ever presenters, Danny has progressed through the ranks to become one of UK radio’s best loved hosts. In 2012 he landed his first solo show on the station, hosting Saturday night’s Dance Anthems, before joining the legendary Friday night line-up alongside Annie Mac and Pete Tong in 2017.

While Danny’s broadcasting success may be what has propelled his stardom, he is first and foremost a DJ. An adept selector brimming with musical knowledge, he has landed gigs at the world’s best venues, from London’s Printworks and Manchester’s Warehouse Project, to Ibiza super clubs Hï and Amnesia and played across the international festival circuit. His notoriety as a creative mixer with unparalleled instinct and technical prowess paired with a voracious appetite for new house music make him one of the scene’s best loved selectors. 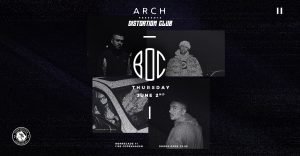