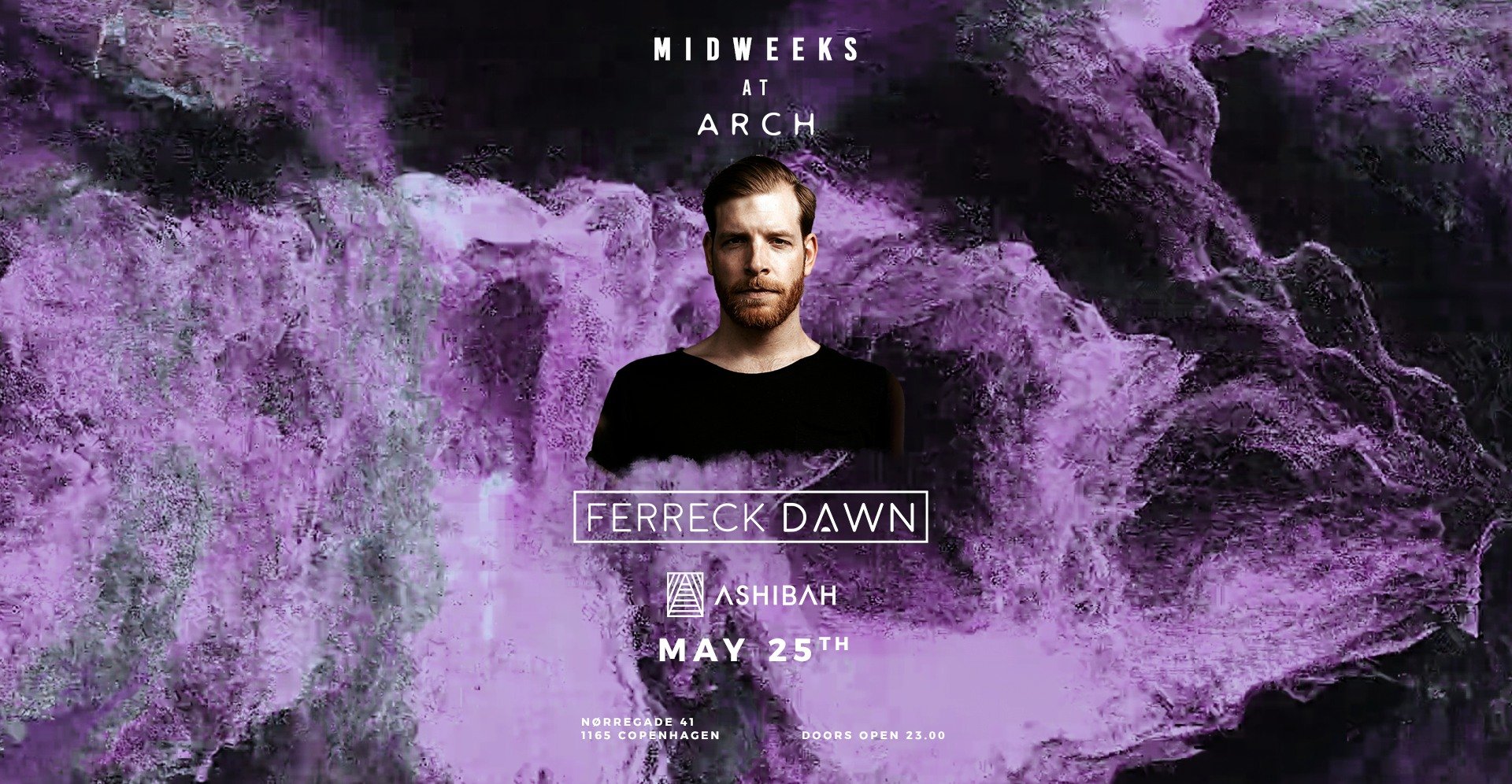 Freek Coppens (aka) Ferreck Dawn has been active as a dj and producer for over 19 years now. His productions—released on well known labels like Defected, Repopulate Mars, Sink Or Swim and Sweat it out—Have been supported by a wide variety of dj’s like Carl Cox, Luciano, Nic Fanciulli, Maceo Plex, Mark Knight, GreenVelvet, Richy Ahmed and Paco Osuna. Ferreck has had very successful releases throughout the years like Love Too Deep (BBC radio 1 daytime rotation),You are the one (Annie Mac’s hottest record of the world), By My Side, The Void together with Lee Foss, My Own Way together with A-Trak and Lord. Ferreck’s debut release on Defected in 2018 (In Arms) became one of the most played tracks of the Ibiza season, reached the overall nr 1 on Beatport and gathered over 70 million streams. His latest release on Defected Records called ‘Back Tomorrow’ together with UK powerhouse singer Jem Cooke reached the #1 spot on Beatport and has been the soundtrack of the summer of 2021. In addtion, collaborations with David Guetta’s house alias Jack Back and Guz have been doing damage in the charts. Ferreck recently remixed artists like Diplo, Tiesto, Martin Garrix, Vintage Culture, Claptone, Oliver Heldens, Raye, Jonas Blue and Hayden James. Music wise 2021 has been great for Ferreck with several Beatport top 10’s, releases on respected labels and a number of well performing remixes. When the world opened up again in August he played numerous shows throughout Europe and did his first solo US tour. 2022 is looking great with a full agenda and a lot of music coming up. Bring it on! 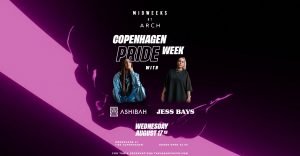