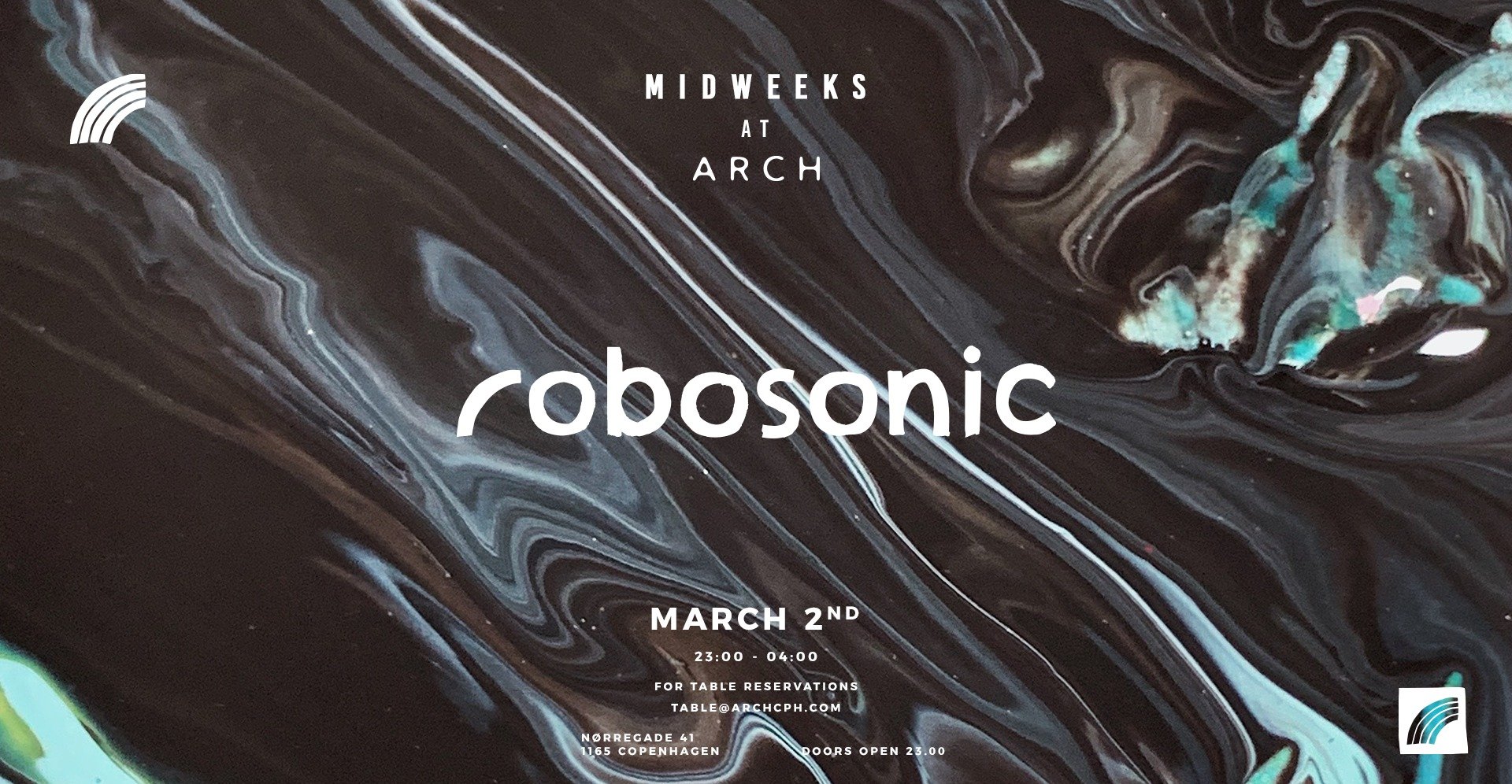 The Berlin resident took the world by storm as ROBOSONIC with a string of popular releases that went into the crates of countless DJs worldwide and made it to top spots in the infamous Beatport charts.

Having released arguably the track of 2018 with the Beatport No. 1 smash record “In Arms”, a collaboration with Ferreck Dawn and released via Defected, Robosonic was well and truly cemented as one of the go-to house DJs and producers of the moment. The release was so successful that it was updated with a full vocal version and titled “In My Arms“ featuring Nikki Ambers. It was supported heavily on radio and in the clubs and spawned high profile remixes from A-Trak, Quibko and Meduza. The whole package has garnered over 20 million streams combined so far and all versions have occupied the top of the charts.

2020 kicked off in much the same way, with Robosonic’s high energy and original sets in demand with clubs and festivals internationally. “For the People” received a stellar remix in February from Sonny Fodera, which was premiered on BBC Radio 1 by Pete Tong and continues to occupy the top of the House charts. Robosonic further cemented his position as one of house music’s most respected selectors by being asked to mix the Armada Miami Compilation and with a remix for Roger Sanchez and Robbie Rivera around the corner as well as original releases lined up on Defected and Armada Subjekt and a few surprises up his sleeve, the time is now for ROBOSONIC!

We can’t wait to welcome him to Copenhagen and Arch on March 2nd.